Timing starts on "game start" and ends on final hit on last boss. The Japanese version is about 18 seconds faster than the English version, due to text scrolling. Runs on US version have been converted to compare to Japanese version times. Turbo is not allowed.

Any% (Buster only) rules: No enemies should be killed or damaged with a weapon other than normal buster. Support items (Rush Coil, Rush Jet, Super Arrow) are allowed only when a jump is too high to be cleared without them. 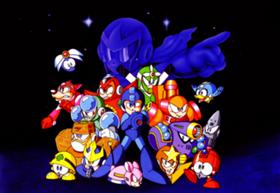 Show time conversions
If you are missing something or don't agree with something that is displayed here. Please, contact any of these people.
Moderators: bjw, darkman78