Allowed emulators: Xebra, Bizhawk, and Mednafen. Runs on other emulators will be rejected. All Saturn emulators are banned. 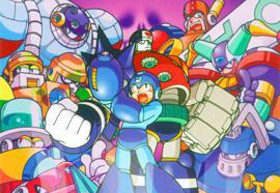 If you are missing something or don't agree with something that is displayed here. Please, contact any of these people.
Moderators: cleartonic, mable, plum